Share a memory
Obituary & Services
Tribute Wall
Read more about the life story of P. and share your memory.

Mr. P.L. Phillips passed away in Cleveland, Ohio on December 18, 2022. Also known as Percy, Pete and Phil, he was born on January 5, 1935, to the late Vollie and Mary Phillips of Marion, Alabama. As a child, he was raised by the late Raymond and Hessaline Nix.

P.L. was educated at the public schools of Perry County, Alabama: Mt. Ararat, Marion Baptist Academy and Lincoln High School. He graduated from Alabama A&M University with a degree in Business Administration, joined the army from which he was honorably discharged and then worked his professional career as a manager at the Cuyahoga Metropolitan Housing Authority; also, working as a substitute teacher for the Cleveland Public School District.

Those who knew him could always count on a phone call or card on their birthday and holidays; he memorized the birthdays of numerous friends and relatives. P.L. had an extensive vocabulary and conversations with him always included multisyllabic words. He was always willing to help others, knew how to do many things and was frequently asked for advice which he gladly gave. He loved sports, jazz music, and projects around the house. He also enjoyed traveling to visit his childhood home and friends in Alabama.

To send flowers to the family or plant a tree in memory of P. Lee Phillips, please visit our floral store.

Video is available for this event 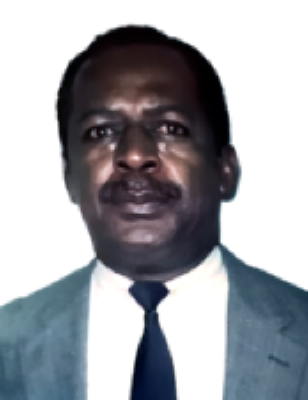