Share a memory
Obituary & Services
Tribute Wall
Read more about the life story of Macie and share your memory.

She was educated in Martin, Tennessee, having completed only a 6-grade education. Her family left Martin, and moved to Tiptonville Tennessee and at the age of 15 she left Tiptonville to live with her older sister Katie Brooks in Lansing, MI. There she attended night school and worked at Olds Hotel, she stayed in Lansing, Mi until the age of 19 and moved to Saginaw Michigan and was married to Tim Thompson. Tim went to the Army and she moved to Chicago, Illinois. She then moved around a little and ended up in Detroit, Michigan where she met and fell in love with Leo Maynard.

Macie married Leo married in 1954. They had two children, Edward, and Marilyn. They moved to Cleveland Ohio in 1960, when Leo, who worked for Chrysler Corp, transferred from the plant in Detroit to the plant in Twinsburg Ohio. They lived on Colonial Avenue, in the Glenville neighborhood and then they moved to East Cleveland Ohio in 1972. They enjoyed 40 years of marriage until his death in 1994. Macie was a hard worker. She was hired at Chrysler Corp in 1972 where she remained until she went on disability in 1980.

Macie loved playing cards, going to bingo and the racetrack. She loved cooking and spending time with close friends, and she had many. But most importantly she loved her kids and grandkids.

She always took charge with her strong personality. She would tell you in a minute "I'm not scared to fight!"

To send flowers to the family or plant a tree in memory of Macie Lee Maynard, please visit our floral store. 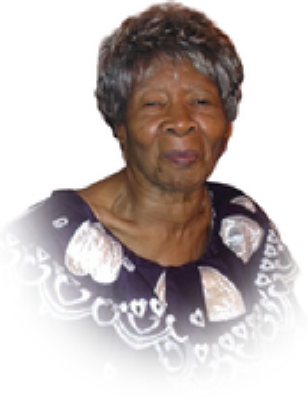