Share a memory
Obituary & Services
Tribute Wall
Read more about the life story of Louise and share your memory.

Louise Leonard was born in Good-water, Alabama on September 26th, 1935. She was born to Otis and Jessie Mae Gladden (now deceased) and was raised with love and strong religious beliefs and values. She was a child of God and member of the Order of the Eastern Star.

She graduated from Good-water High School where she met her husband of 50 years, Ulysses (Sack) Leonard. They quickly married and moved to Cleveland, Ohio to raise their family. Some of her greatest joy came from their union.
Louise held various jobs to help support her family. She worked at D.O. Summers Cleaners, as a nurse's aide, Michaud's Catering Services, and as a City of Cleveland bus driver.

After retiring from the City of Cleveland, she enjoyed spending her time with her family, as well as playing the organ, singing, and dancing to her favorite artists and musicians. Oh, and let's not forget how truly talented she was. She sang like a beautiful songbird. She also loved to hit the bingo hall and casinos and you could say, she had luck on her side, always bringing home a jackpot.

Louise did everything with strength, love, and grace. She welcomed all and accepted everyone as they were. She was the matriarch of the family, the glue that held everything and everyone together. She was a mother, grandmother, and friend to all and touch so many lives with her stories, wisdom, and advice. She was the life of the party and knew how to cut a rug! And didn't mind spending her last two dollars, if you know what that means (Johnnie Taylor, Last two dollars). Her legacy will live on through us with each memory and story we share with one another.


To send flowers to the family or plant a tree in memory of Louise Leonard, please visit our floral store. 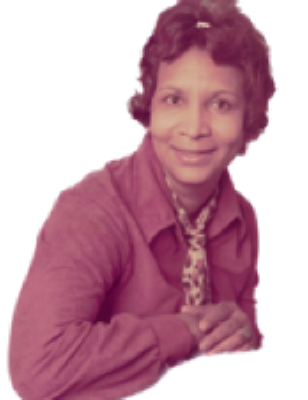